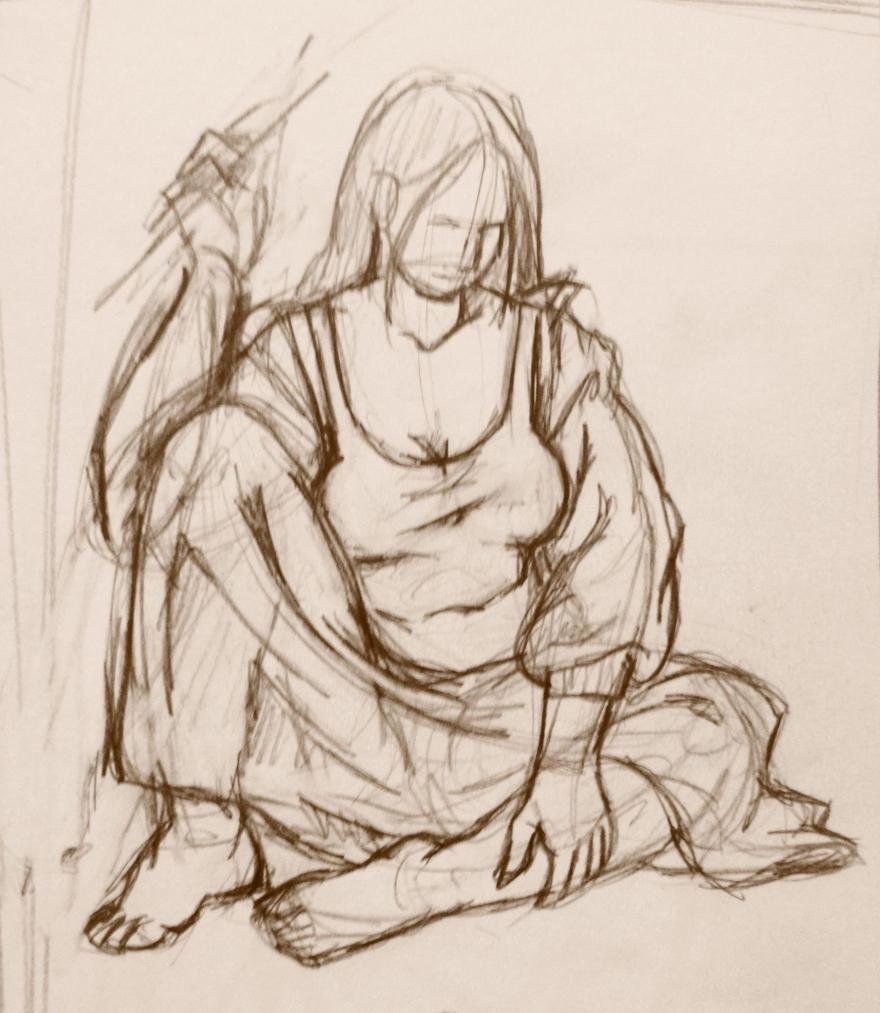 Well, I haven’t posted in a proper minute. because I’ve been dealing with… things…

So here’s the thing. A question I ask myself occasionally is ‘what would happen if I stoped censoring, said what was really on my mind? People would totally be down with that right? Who doesn’t love honesty, a good vulgar rant? Or a good sob story they can relate to?’ and then… I say nothing. Because A. I’m fucking tired and don’t feel the need to argue with people about what I think or B. I don’t want anyone’s goddamn sympathy or pity. Sometimes if I talk about something that’s bothering me and I get that ‘aw that’s so sad’, inside I rage a little bit, because fucking hell I don’t need you to to look at me with sad pup eyes. That’s fucking useless, and it makes me feel like I gotta lift you up because I gave you a fucking sad. I’d rather hear the worst fart joke ever than that. The last thing I ever want is pity.

So here’s the deal. For the majority of the last couple years I’ve been dealing with a major depressive episode. Don’t worry I’m not going to jump off the planet. This experience is old hat. I was first diagnosed when I was 8 or 9 and I would say no matter what I’m dealing with this issue on some level. I got mad experience, but even though I’m self aware of what I do when things get shitty and what I should do to not let things get worse, that doesn’t mean I listen. When I talk to others about their depression (helping others helps me feel better) I tell them what I know is true. Depression is a liar. Depression tells you the worst things about the nature of your reality, it tells you the worst things about what the people in your life think of you, it tells you what you can’t be capable of. It lies, it tells you to isolate so you’re not a burden to to others, and it tells you worse than that. And the worst thing, the very worst thing that people who don’t have this problem don’t understand, is it makes you numb. For me it’s not the self flogging that’s the bad part because I can flip that, it’s the lack of feeling anything. It does make me a good straight man though. I can tell jokes I know are funny completely deadpan, but on the flip I can have issue feeling the humor. It’s like I’m wearing a feeling condom. I know it’s funny, I can be amused, but the notes aren’t hitting the way they should.

So, I don’t know how to deal with this. Ideally I’d have a chance to just rant about the crazy notions I get (I do love to rant). I don’t want to sit and talk about my fee-fees. I’ve done more self work than -insert your preferred saint here- and I really don’t see the need to scrape scabs off old wounds at this point. Maybe in the future if someone notices some toxic behavior I gotta address. What I need right now is to connect with people, I’m just unsure how to properly do that. Real connection takes time and repetition combined with steady interaction and interest. Problem I have is I don’t get much of that. Common 21st century spinster problems. Most the people I know that I would classify as ‘close’ (whether they are close is debatable)  are busy with their lives and/or far away, and that’s fine. People do their thing and I begrudge nobody their lives, but it does mean I have to find a way to fill gaps… which is an issue I am not the best at.

The worst part (apart from feeling disconnected and unsocialized like some Quasimodo dinosaur) is it’s been difficult to work. This is why I haven’t posted in nearly a month. It’s not that things aren’t happening. I just have had issues dealing. When I got shit going on I shut down and deal with it alone, because even when I share nothing happens (aka no help) so what’s the point? People are from my experience inherently self involved, and the worst thing is asking for help and getting none, and I’ve had my fill of that. Which… is fine. I understand how people are, and I know better than to take it personal.

So there’s all that nonsense I’ve been working on shop stuff, there’s new things at https://landlabarts.com, I redid the layout so it’s easier to navigate and if you use coupon code HOLIDAY to get 15% off your order. Sale ends December 24. So. There’s that. I have a self portrait that’s almost finished and a blank canvas that’s been staring at me that I’ve been trying to decide what to do with… and then I think I think too much. A curse of someone with an active head.

Anyway, I’ve been debating talking about my shit, because on one hand, I honestly think nobody cares… I mean sure people ‘care’ as in they don’t want to see me or anyone suffer and we for the most part want to see the people we connect with succeed. But, nobody cares insofar as care requiring real effort, not unless that person is greatly loved. I do know that people care for me and wish for my success, but in many ways I am completely on my own, and so there’s much I have to figure out.  We all have riddles nobody else can solve, and that is our challenge.

Have a good week you crazy cats.